On the Mathematical Nature of Nature

Capillary waves – a small wind wave, or ripples, appear on smooth waters when the wind blows and fade quickly when the wind stops. Ripples also form on the water when a small stone is thrown at them. They are a small-scale, handsome show of something found in nature in an extensive range, at the other end of which, there are ocean storm waves. The same forces produce this and that, and also, the same forces that allow the formation of water ripples will enable the formation of soap bubbles or water droplets standing on a leaf.

Black droplets pool like rain dripping across a black water pool, sending gentle ripples across the water. Around it is an ecclesiastical whiteness, delicate, peeling, broken. The contrasts of colors and the material’s states do not disturb the harmonic aura, and they may even produce it. A silence resonates in space, you can hear the drops dripping, and we, hearing drops dripping not for the first time here in the gallery, can feel what we feel like in our memory. Maybe it was dripping on our faces. Perhaps we were looking out the window. It’s an invitation to converge into our memory and connection to nature, even though everything around us is patently unnatural and has been stripped, cleaned, and peeled down to its most basic form. It underwent adaptations and transformations until it was stopped as a Perspex pool, aquarium pump and plumbing, white industrial paint and glue, LED light, TV screen, and silvery sequin fabric.

Looking at Dana’s works arouses thoughts about the states of order and chaos and the connection between them. About how sometimes, small ripples break gently into transparent side panels, and sometimes they accumulate and echo each other until the sea is stormy, and that even this seemingly chaotic state of disorder is contained as well, is in itself fine. In order, inside the order, as the wave is the same wave. In the lightly disturbed black water, a large white work is reflected with a gaping crack at its center, and at another angle, a white round work, light penetrating its cracks.

She works out of childlike wonderous curiosity, which seeks to dwell on the beauty she encounters. She takes natural phenomena, as they are, out of context, allowing them to become other things, and sometimes even the opposite; enlists artificial and crude materials and gives them the appearance of natural creations. This is how random crystallization of matter can be such an astonishing thing, producing in our minds underwater folds of land, ocean floor, pages in the mushroom’s cap, or coral reefs. Spontaneous yet organized forms, of surprising beauty, capable of conjuring deep emotions related, I feel, to man’s connection with nature and himself. They inspire curiosity to examine with a more sensitive eye even the most accidental stains and cracks, the relationship between ripples on the surface of the water, or the formation and disappearance of amoebas – single-celled creatures. The sense of rhythm is repeated, whether in the drip of water or the appearance and disappearance of amorphous animals, greenish single-celled creatures over a black background. The reappearance and disappearing are somewhat consolations, and a return to the most basic rhythms of life encoded into our bodies.

Salt formations twist like the Morel mushroom’s cap, scatter and build up like the earth and color’s cracks, reminding us collectively that this particular aesthetic that has matured in this body of works, as in the world beyond it, is everywhere. On the one hand, it is a complete mathematical abstraction, and on the other, it materializes before our eyes in every landscape line and wherever we turn. This distinctly formative aesthetic is also called “fractals,” the same mathematical term that describes many phenomena in the world that are seemingly not connected. Simply put, a fractal is a shape comprised of tiny copies of itself. We’ll find it in snowflakes, bifurcations of tree branches and leaf arteries, broccoli and cauliflower, the body’s blood vessels, the shape of frost, coastlines, and river twists, and in the beauty of dust particles flickering in a beam of light. At the root of all these phenomena is an almost sterile mathematical law created due to energy-saving effects and the effects of surface tension in the Nautilus shell, pine cones, or leaves and branches’ arrangement. This is where numbers meet nature and regularity organizes the world we are part of. It’s a state of order – chaotic, harmonious, and beautiful, yet at the same time, irregular and fragile. 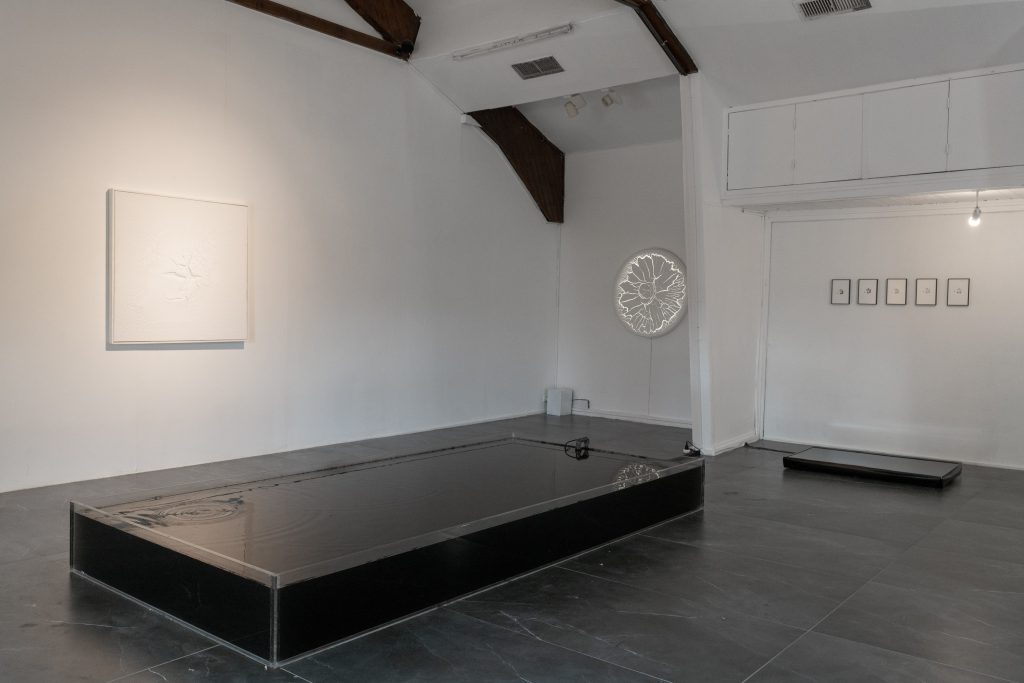 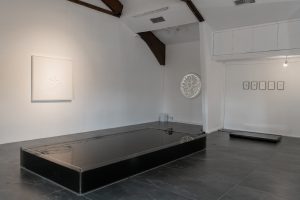